“The City of Pearland can continue to provide our high-quality complete fire services into our ETJ, but only if there is commensurate payment for that service, similar to what is applicable in the city limits.” said Clay Pearson, City Manager. “With the current situation, it’s unfair to the City of Pearland residents and businesses from a financial and demand perspective to share the services that are available.”

An emergency services district is a governmental special district under Texas state law similar to a school district, created to provide fire and emergency medical protection to its residents. ESDs are a way to levy and collect a property taxes to pay for fire and EMS services within the district. The nearest existing ESD to Pearland is ESD #3 which levies the maximum 10 cent property tax covering the area. After an ESD is approved by voters in one or both of the new areas, the Brazoria County Commissioners will appoint directors to operate the ESD as a new governmental body. The ESD will then contract for services, which could be from the City of Pearland or other agencies.

The City of Pearland currently operates a full-time Fire department, including emergency medical services, with close to 100 personnel staffed from five stations currently, going to six stations in 2019 and a seventh soon thereafter.  City of Pearland Firefighters and Paramedics respond to over 10,000 calls every year. The current annual net cost to operate the Pearland Fire Department is $16 million/year, paid for predominantly by City of Pearland residents and business property taxes and sales tax revenues.

The attached map shows the areas in tan that are proposed for the ESD.  For more information visit pearlandtx.gov/ESD-Fire 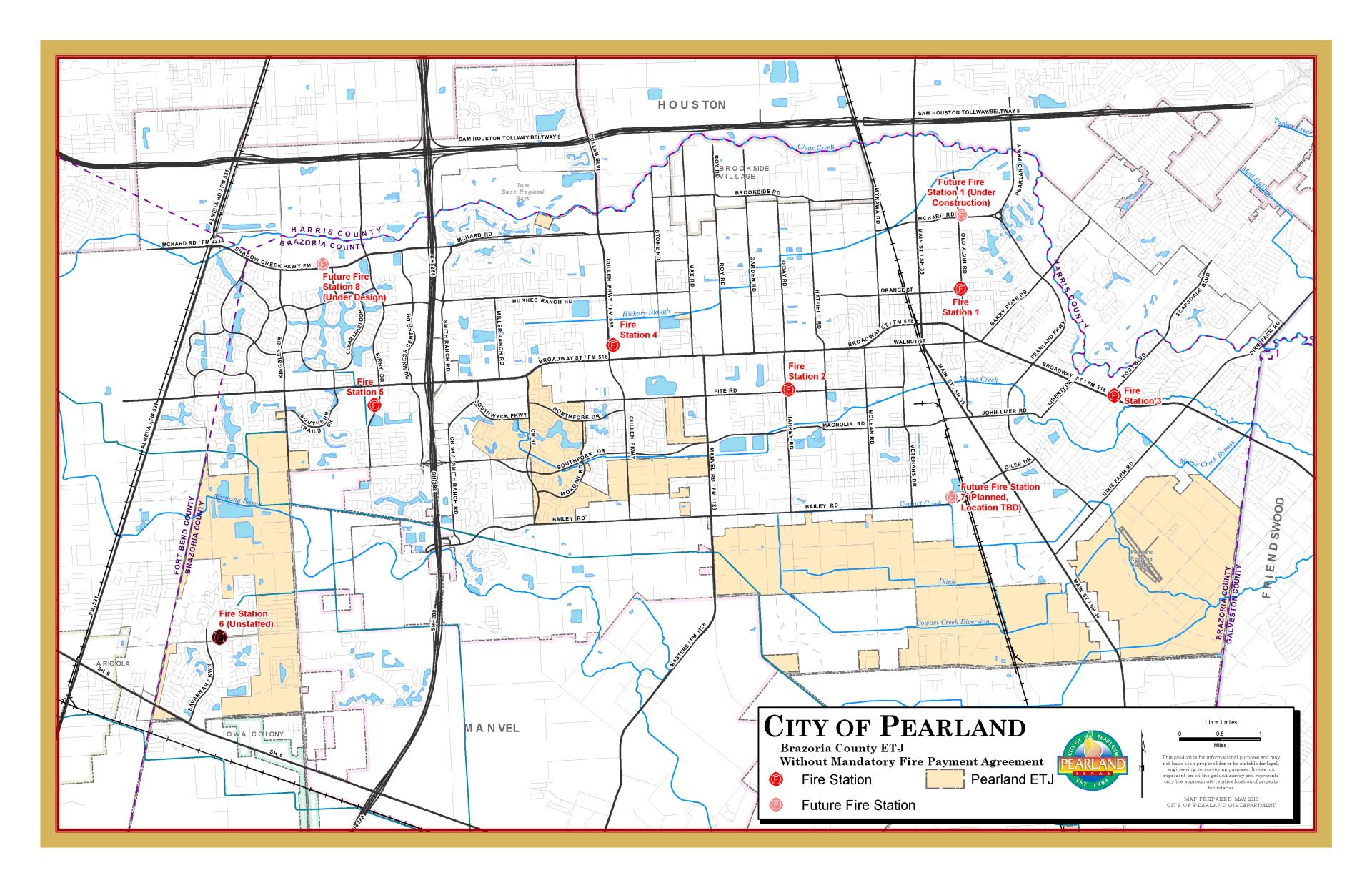 “WE HAVE WAY TOO MUCH STORAGE SPACE!” SAID NO ONE EVER…

Capture the moment and celebrate the fun of the first day!